What Are Boosted Odds?

Just about every sportsbook in the US offers boosted odds in some way, shape, or form. But what exactly are they and why should bettors care? Read on and we will tell you.
2 minute read
Total
0
Shares
0
0

When legal sports betting began to spread across the United States, a new term began to pop up: boosted odds. Legal sportsbooks had not been using the term, and offshore books were not using it either.

Multiple books in New Jersey began using the term in promotions shortly after sports betting became legal there. And nowadays, almost every sportsbook in the country (if not all) runs some sort of boosted odds promotions.

Boosted odds are exactly what they sound like. In the promotion, the sportsbook makes the odds longer (“boosts” them) for a game or a prop bet. Usually, this is done to encourage customers to bet on a favorite by making it possible for them to win more money.

For example, during the 2020 college football season, PointsBet ran a promotion one weekend that offered up the following prop bet: Boosts do not have to involve prop bets. PointsBet also ran several during the NFL season where they boosted the point spread a designated amount according to how many bets they took on a particular team.

For example, the spread on the Colts-Titans game in Week 10 had the Colts at +2.5. But with the volume of bets that came in, the spread got up to +41 by kickoff. But you do not want to take a bet simply because the odds get boosted and the payout greater. Do your homework on the bet and handicap yourself before putting money down. That way, you can decide if there is enough value in the wager to warrant putting money down.

It is worth noting that boosted odds do not give you an increased chance of winning, just a chance to win more money. Consequently, this means that the book reduces or eliminates the edge it builds in to ensure profit (i.e., the vig).

Winning bettors are happy bettors. Happy bettors are more likely to come back and bet again. What looks like a loss for the sportsbook on one day can easily turn into a more significant win for the book down the line. 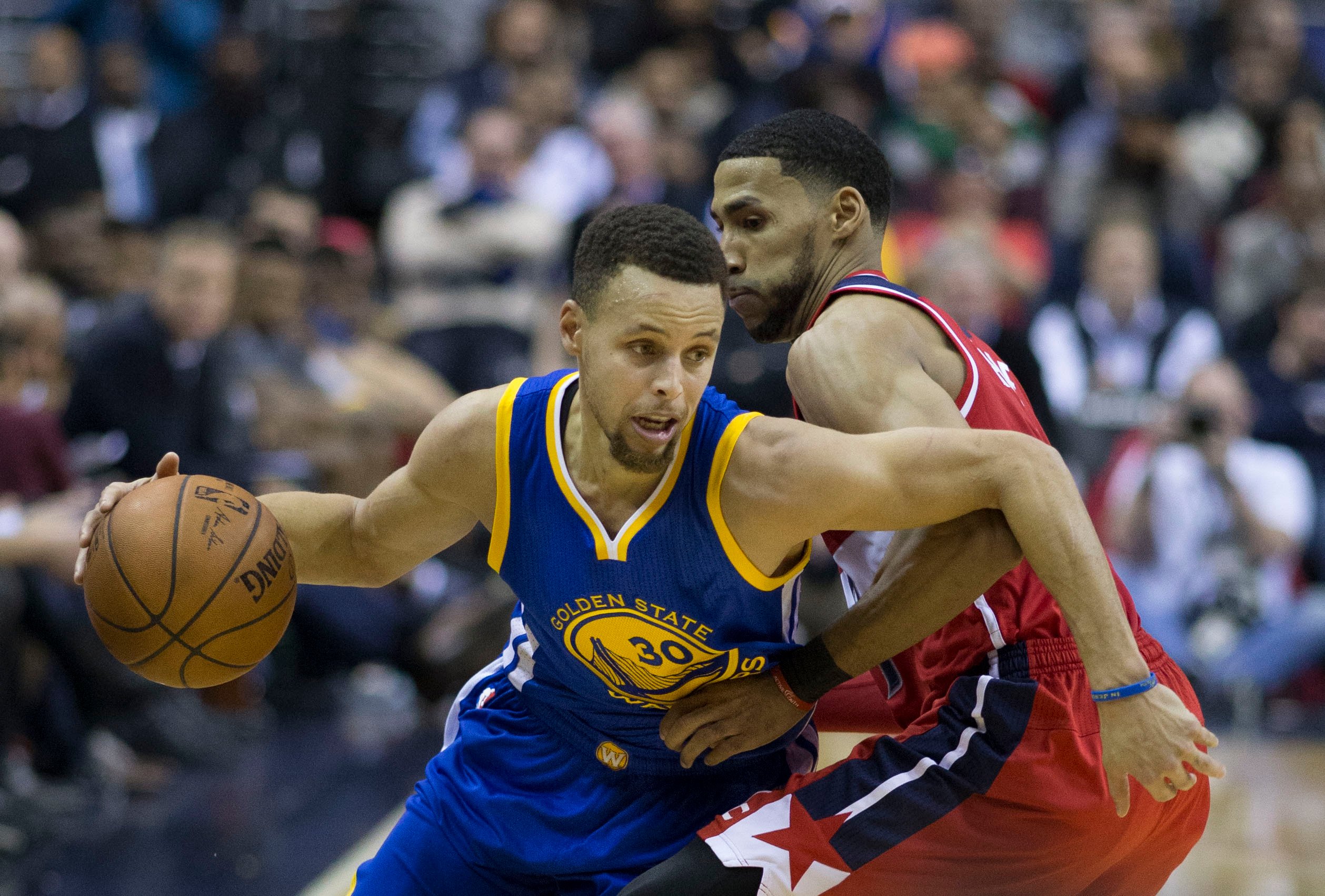